At the edge of the park was a hillside that overlooked the harbor. Ziggy lit a cigarette and stared out at the ships anchored there. Apart from all the U-Boats, there were destroyers, corvettes, minesweepers, patrol craft, and even a cruiser. And in all of them, probably not more than a few dozen crew still aboard. They were dead ships, the German Kriegsmarine was a dead navy. The victors would divide them among themselves. A few ships might live on a few years as workhorses or testing vessels. The rest would be broken up for scrap, used for targets or just sunk.

Then he realized the flying boats were gone. Cremer must have already got them towed up to the cove. Manni definitely had a clever idea. Had the flying boats remained there in plain view, they’d quickly stop seeming special and simply fade into the mosaic of rusting, derelict warships. But now, having been revealed and then promptly hidden, their mystique would exert itself deeper into the imagination, making the prospect of flying away in one all the more tantalizing. And that is precisely how they wanted Himmler to react. He wondered when he’d hear again from Manni or Westerby.

Ziggy remembered Franzi’s face in the car window. He looked a lot worse than that night in Ploen. Since then, the SS had completely disappeared. There were reports of large numbers of them still hiding in nearby forests and the British were wary of spreading themselves too thin to go on any extensive searches.

So where was he right now? Could he feel his way toward him? Once it had been easy to do, but he hadn’t done any of it in so long that he no longer even knew where to start. Ziggy kept trying to imagine Franzi somewhere, in a forest or a house or inside a vehicle, but each time he did, the idea failed to grow into anything real. He knew he was going about it the wrong way. 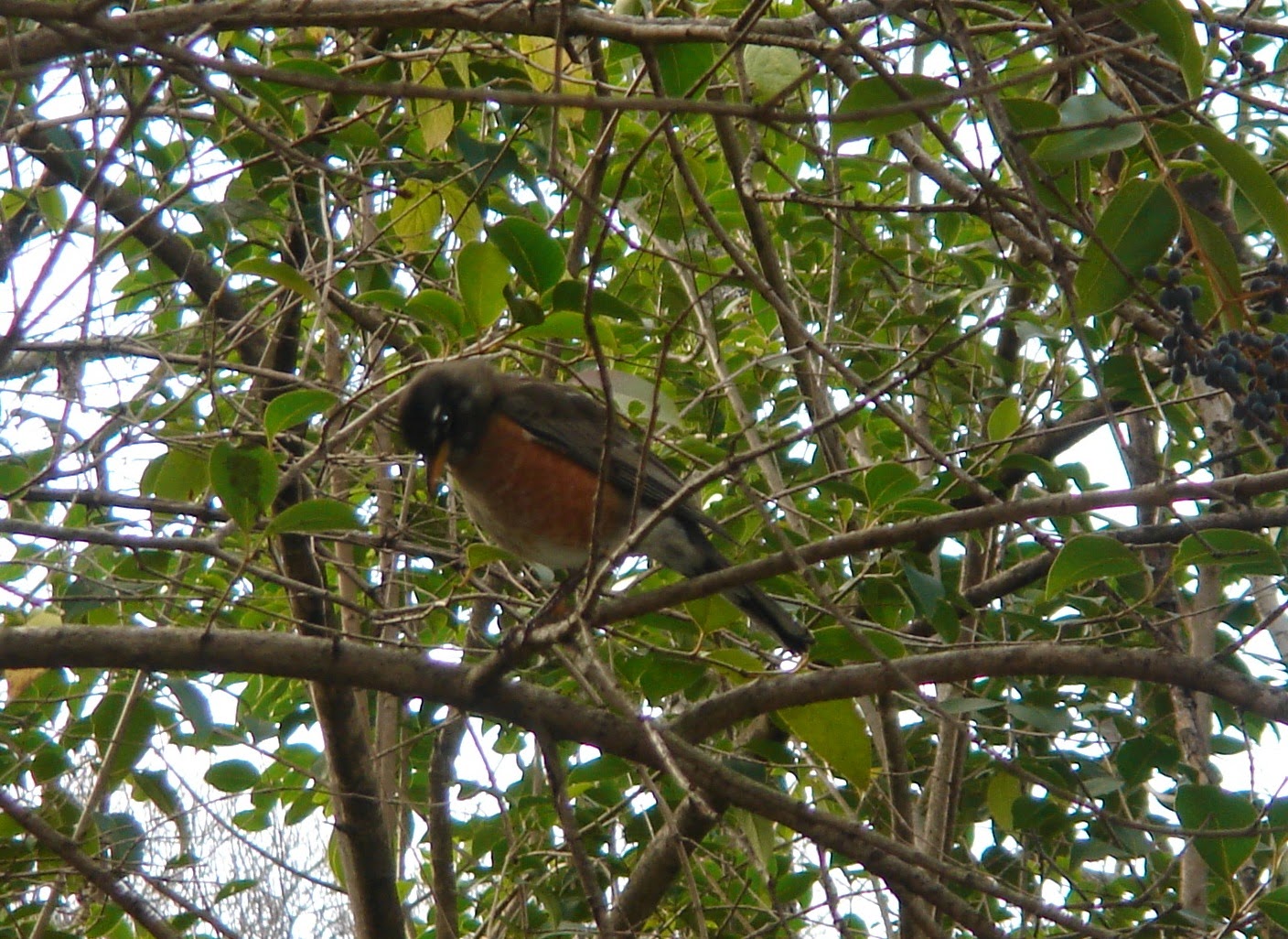 Was it possible he’d lost his ability? And what was that ability anyway? What were the mechanics of perception? Perhaps if he just focused on one thing, Franzi, was he far or near? What were his eyes seeing? What was he thinking? What did his skin feel? Warmth or cold? Cold or warmth? Cold. Dry or damp? Dry. What was he smelling? Cooked cabbage and tinned beef, cold and greasy on a plate. Cigarette smoke, open window and a night breeze, smell of pine. Pine trees outside the window, the wind blowing through them. They were in a farmhouse, inland, but still close enough to smell the sea. They were keeping within reach of Flensburg. There was a forest nearby, men hiding inside it. Lines of kubelwagens hidden under camouflaged tarps. They were staying put, waiting for something to come. Inside everyone was tense.


Ziggy opened his eyes. A bluebird was looking at him from a nearby branch. It chirped and then flew away. Ziggy went back to the office.
(Excerpt from Germania, Simon & Schuster 2008, Kindle download available here).
Posted by Brendan McNally, author of "Friend of the Devil," and "Germania" at 10:41 AM